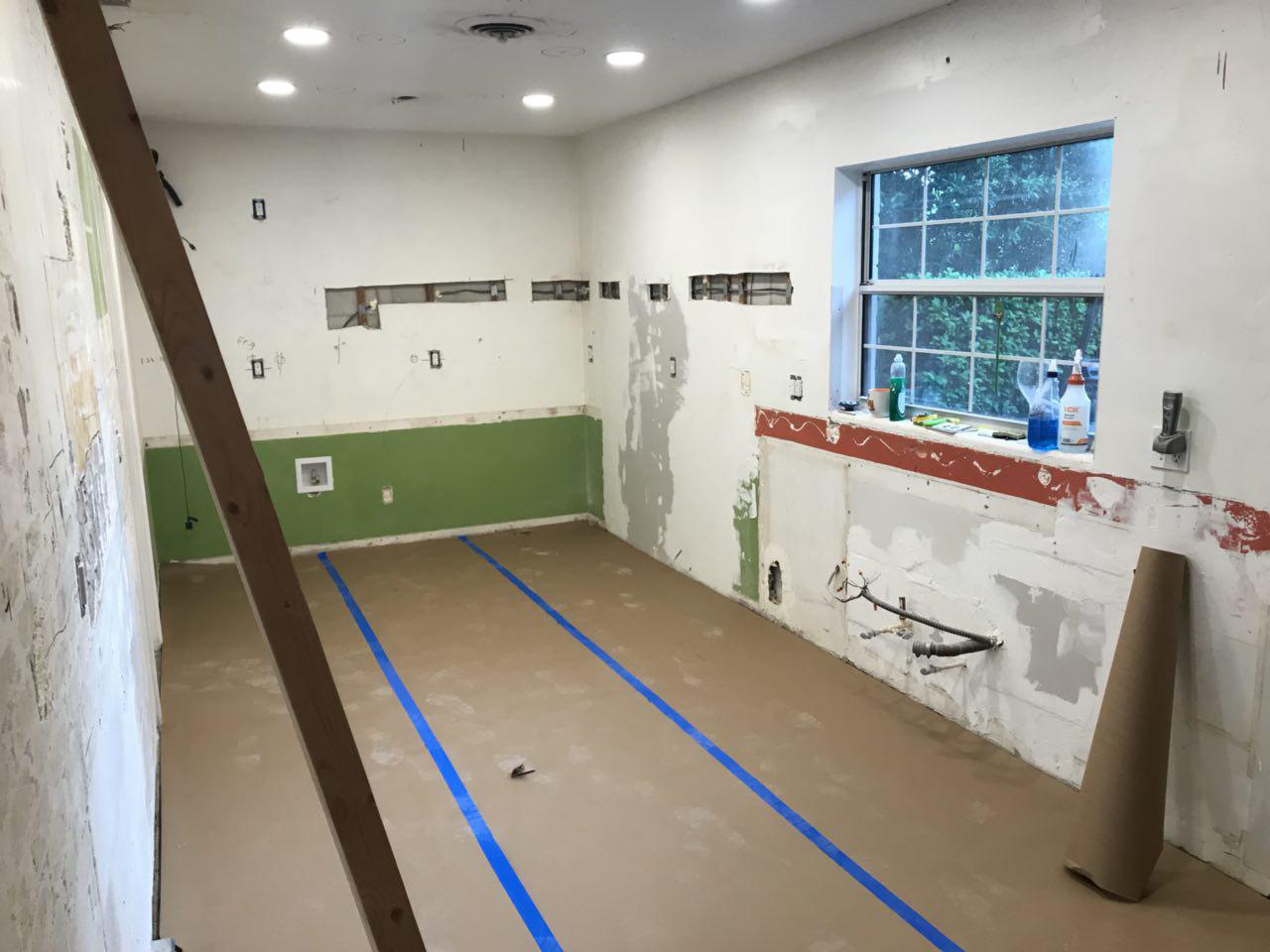 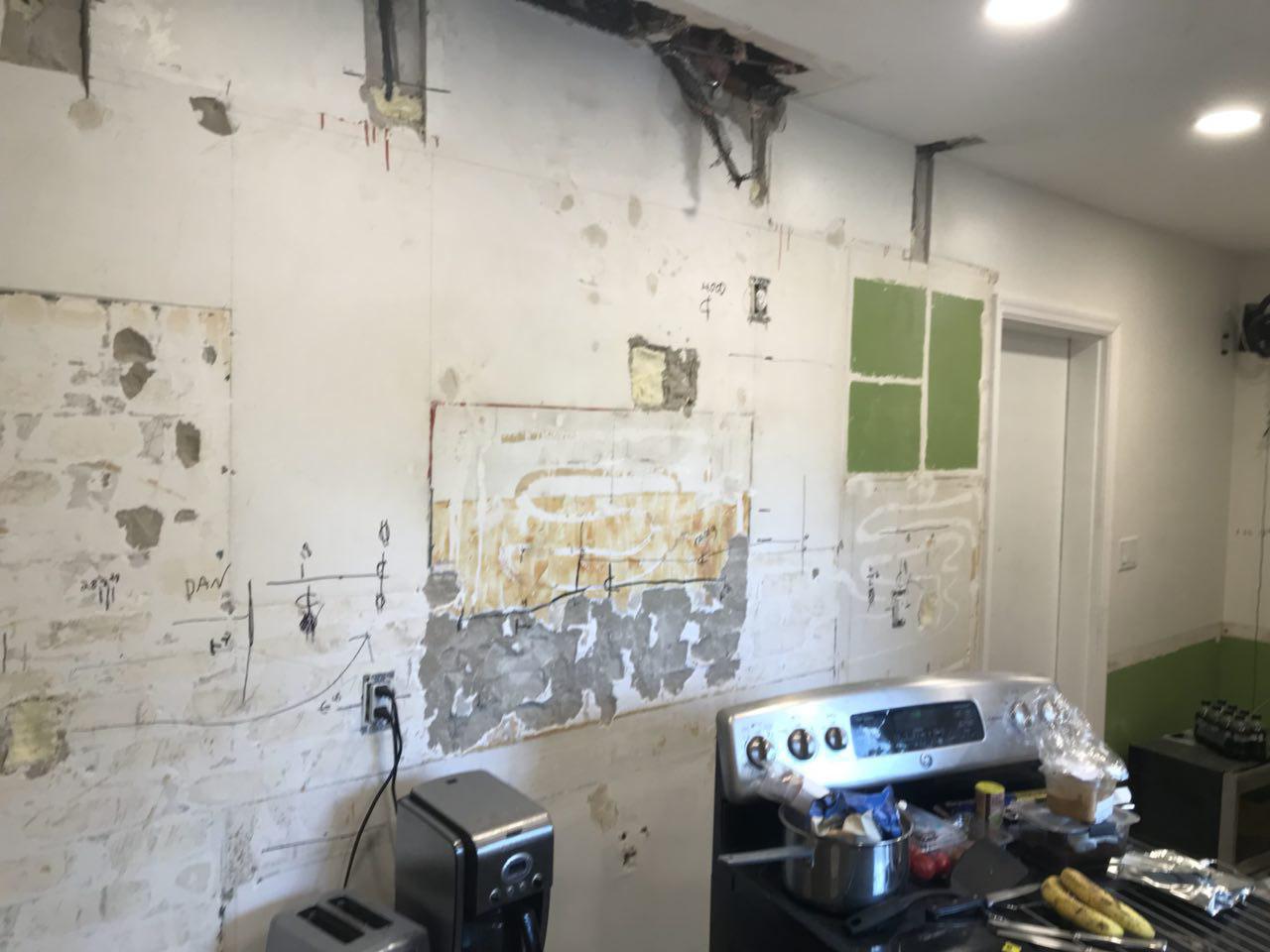 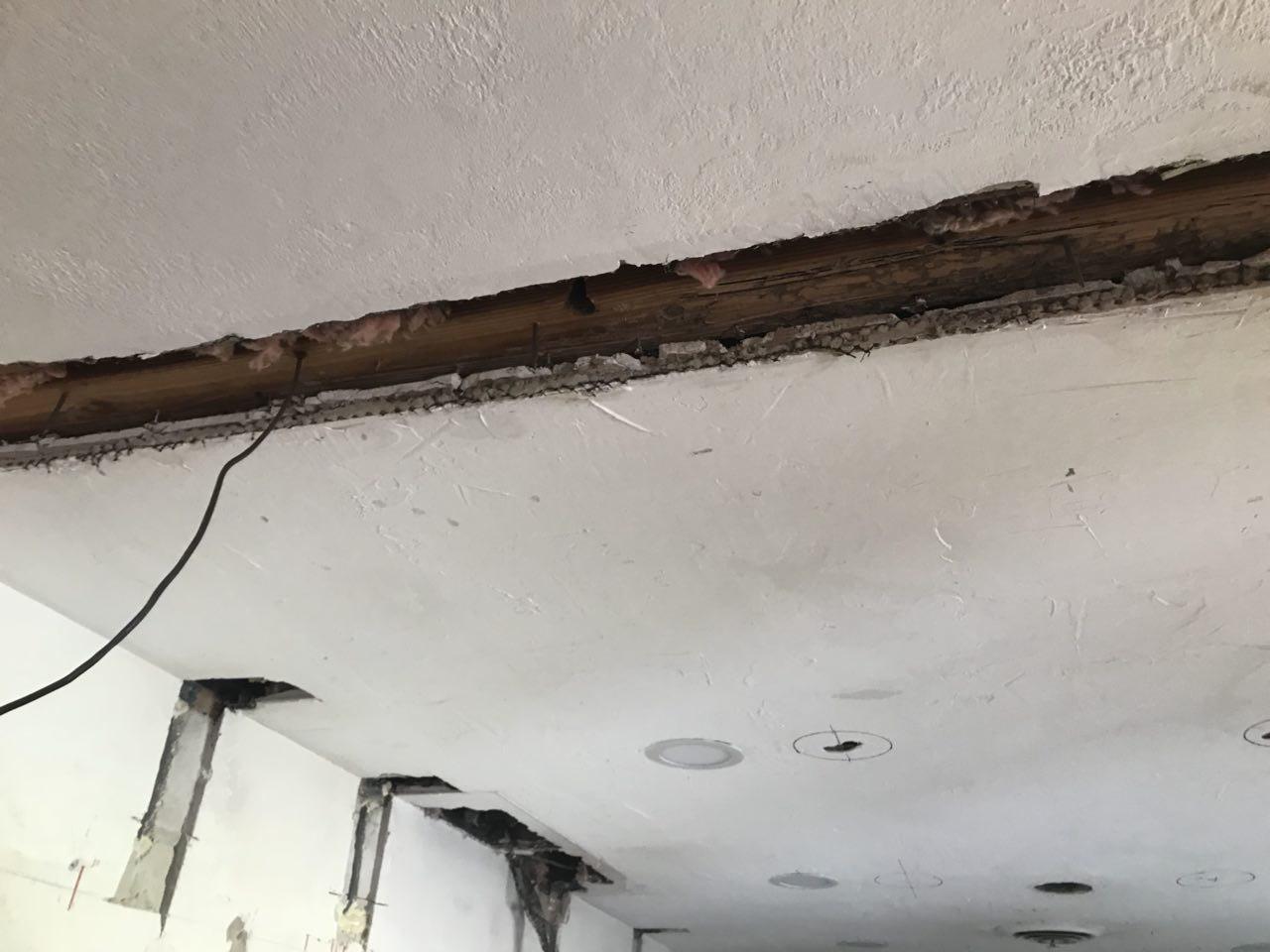 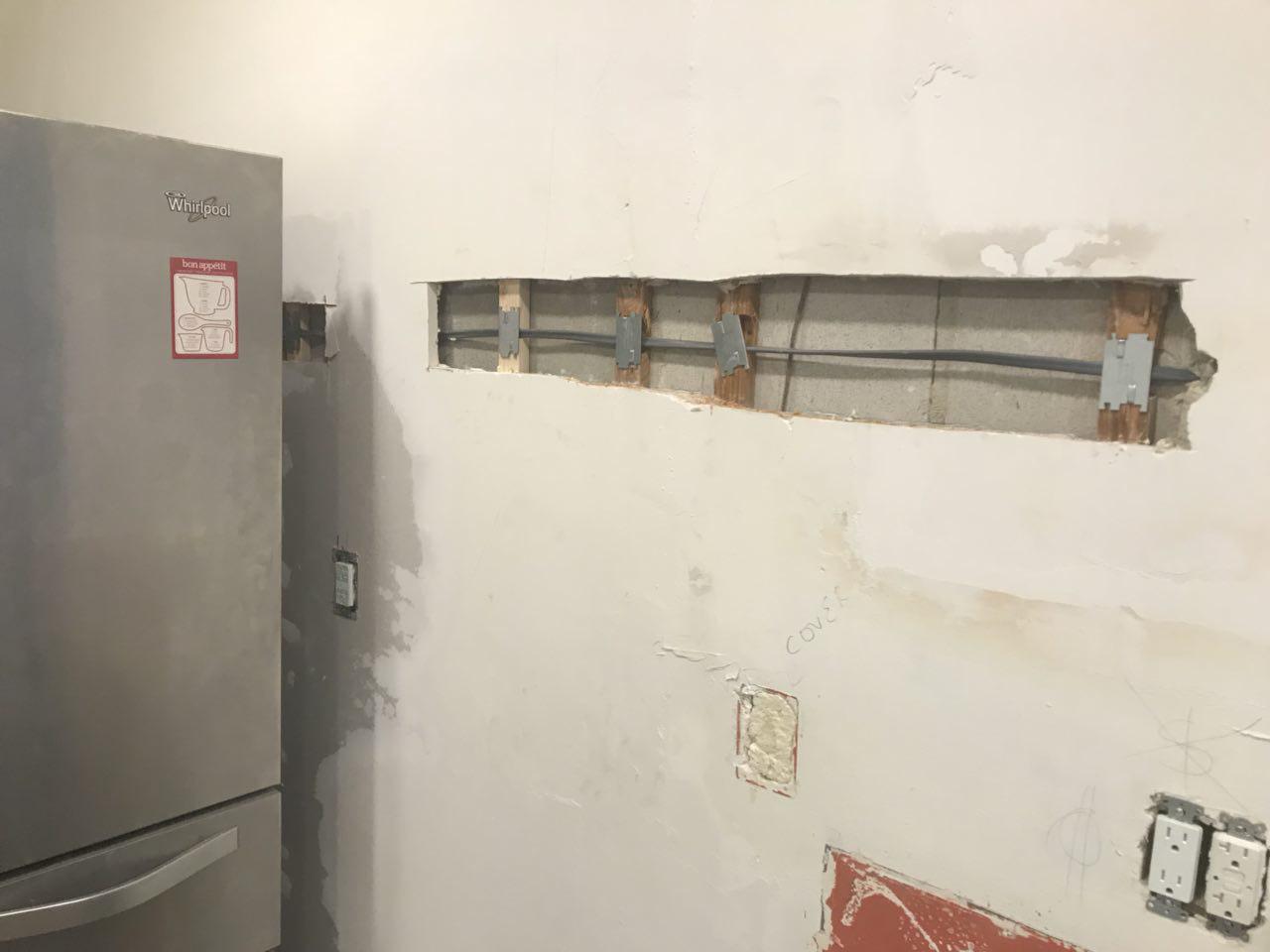 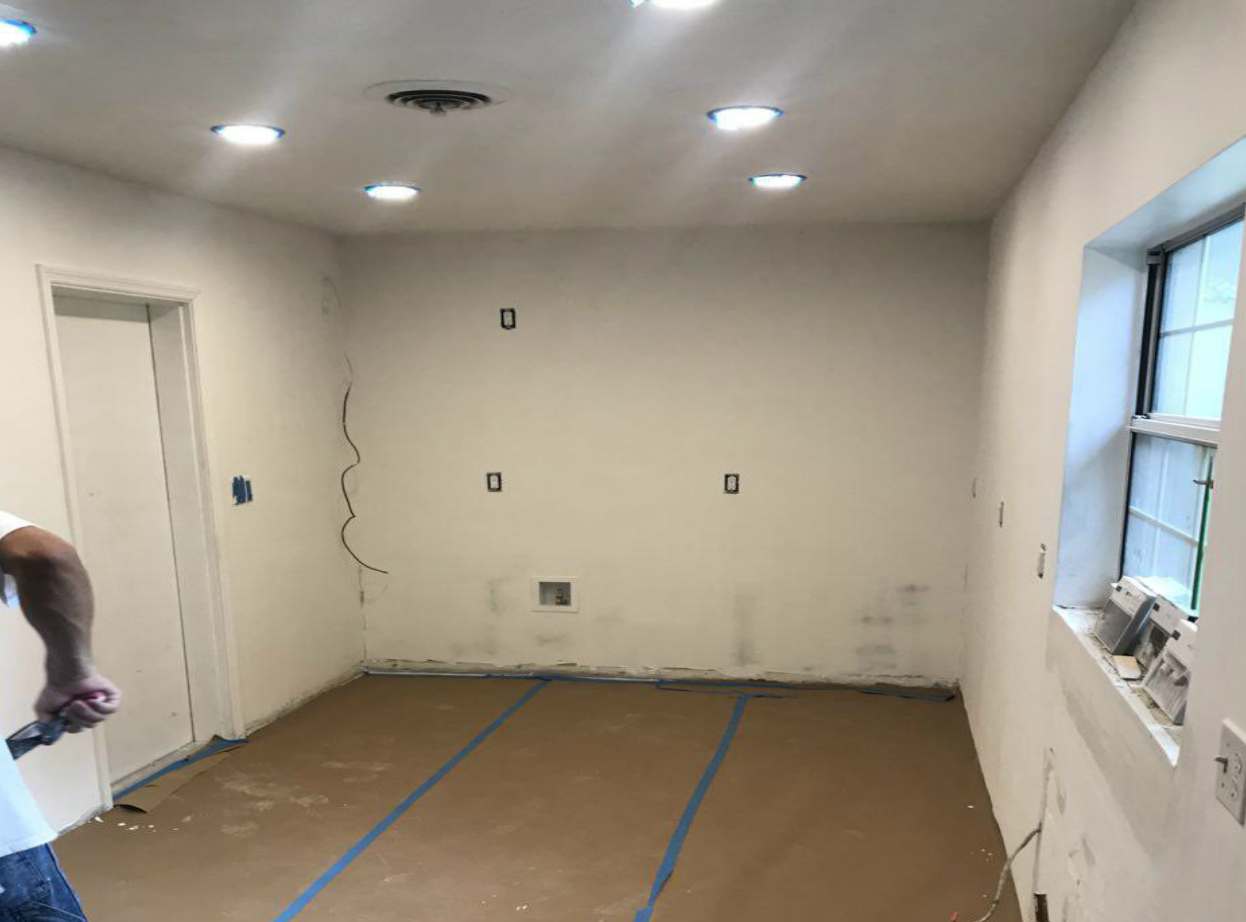 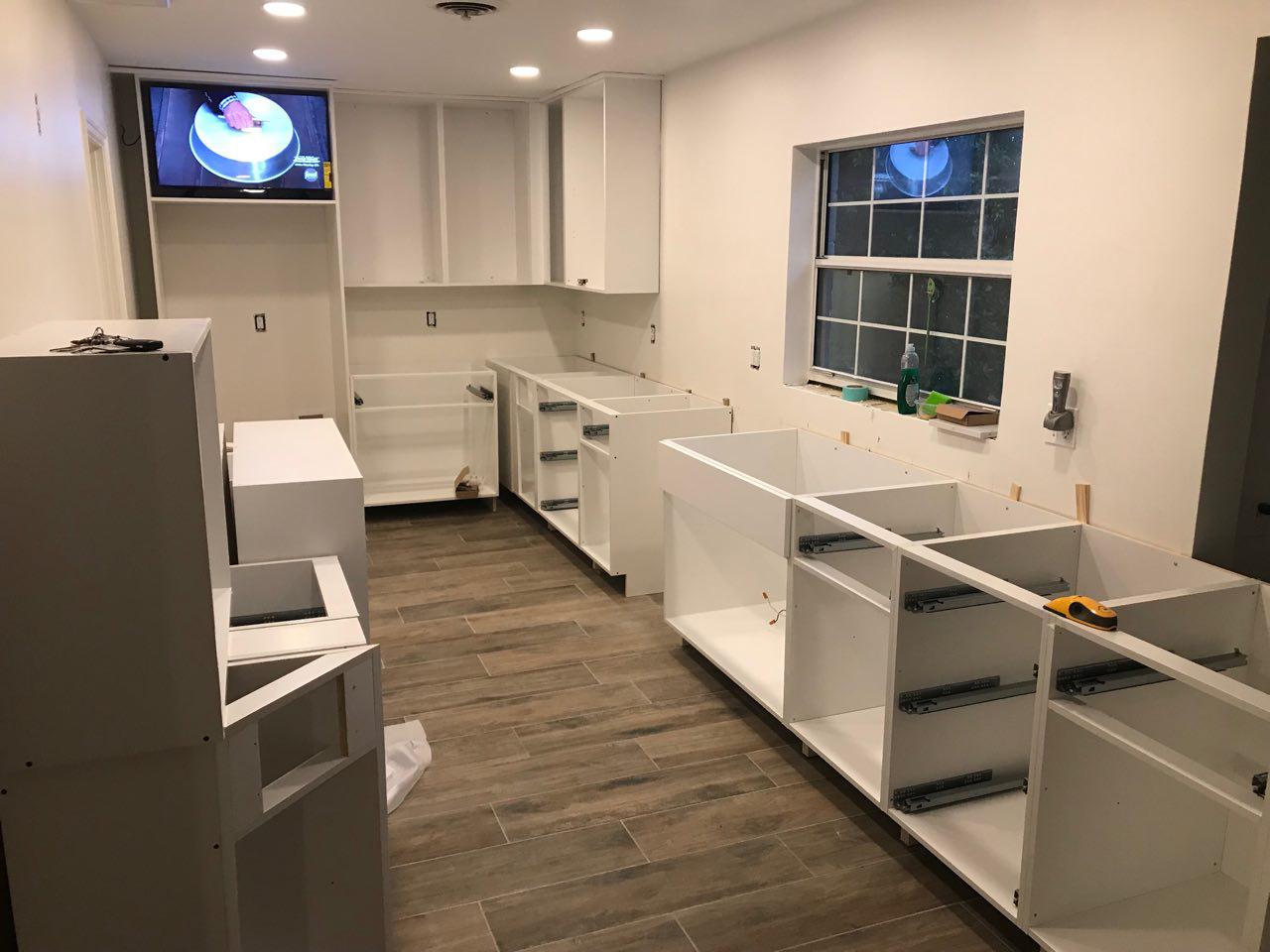 The Client requested for us to replace drywall areas for a remodel they were performing on their kitchen, dinning room, and living space. We also had to repair drywall throughout the house as they just had new plumbing installed.

Additionally, the home owner had removed several walls for a kitchen remodel creating spacing and transition issues with the new floor concept. JJ's Drywall Repair was given the task of transitioning the kitchen to the dinning room ceiling seamlessly, among other areas, after the homeowner removed an old soffit and several walls.

The client wanted to have an open concept to modernize this 1960s home. JJ Drywall Repair provided a fair price and was more than happy to accept the challenge of creating a space that looked like it was new.

Finally, the client had different styles of ceiling texture throughout the home. JJ's Drywall Repair had no problem creating a knockdown look throughout the remodeled areas that looked original and seamless.